Starsky and Hutch star Paul Michael Glaser is stepping out as an artist and will unveil his first-ever U.S. solo exhibition at Cosmo Lofts in Hollywood on April 24. In partnership with “Dept. of GOOD” featuring both paintings and digitally-produced pieces, is titled “Act III” because being an artist marks the third installment of his decades-long career — first with acting, then writing and directing.

“Whether people like it, I will just keep doing what I’m doing. It’s my way of being creative,” Paul Michael Glaser. 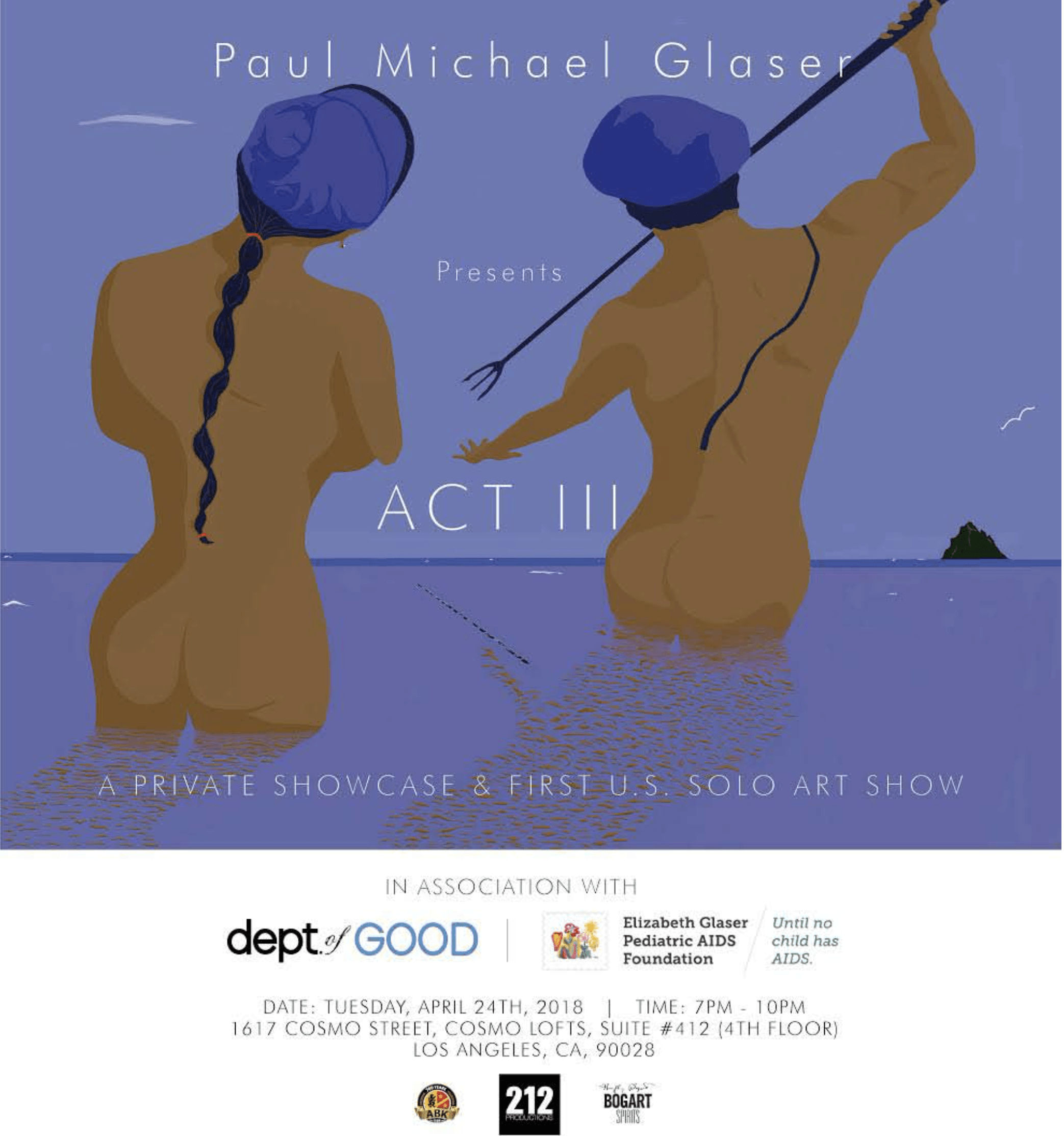 Glaser’s artworks are difficult to categorize, but easy to appreciate their digital derivation gives them a contemporary, even cutting- edge presence and appeal. Abstracts, body- forms and portraits are all represented in his collections, as are the creatures and every-day objects that draw in the eye for their colors.

Glaser has been an artist since he was a child. He studied at the “Boston University School for the Arts”. As a young man, Paul turned from drawing, painting, and sculpting to the Performing Arts and realized a theatre, film, and television career, acting, directing, and producing.


“I have always thought of myself as a storyteller. In my paintings and my sketches, I look for a narrative, a question raised, an incongruity unresolved”

He rediscovered his love of writing and realized his first book. In the course of illustrating his second book, he found he had returned to his passion for painting and drawing. Grew up in a world of art collected by his father & his mother introduced him to the world of Fine Art, Literary and Performing Arts.

Paul discovered the world of digital art using photoshop as his palette. He began to explore the large range of creativity through this medium and the synergy between the graphite strokes of his sketching and the ‘electronic’ coloring from the digital.

In recent years devoted to, and through his exploration of digital formats and creative processes, Glaser has developed a style uniquely his own.

He is currently illustrating his second novel ‘Hook-Foot and Peg, A Cautionary Tale.’

“We see ourselves, and our lives in each other’s images, our hopes, aspirations, needs, and fears, they reaffirm that we are one” 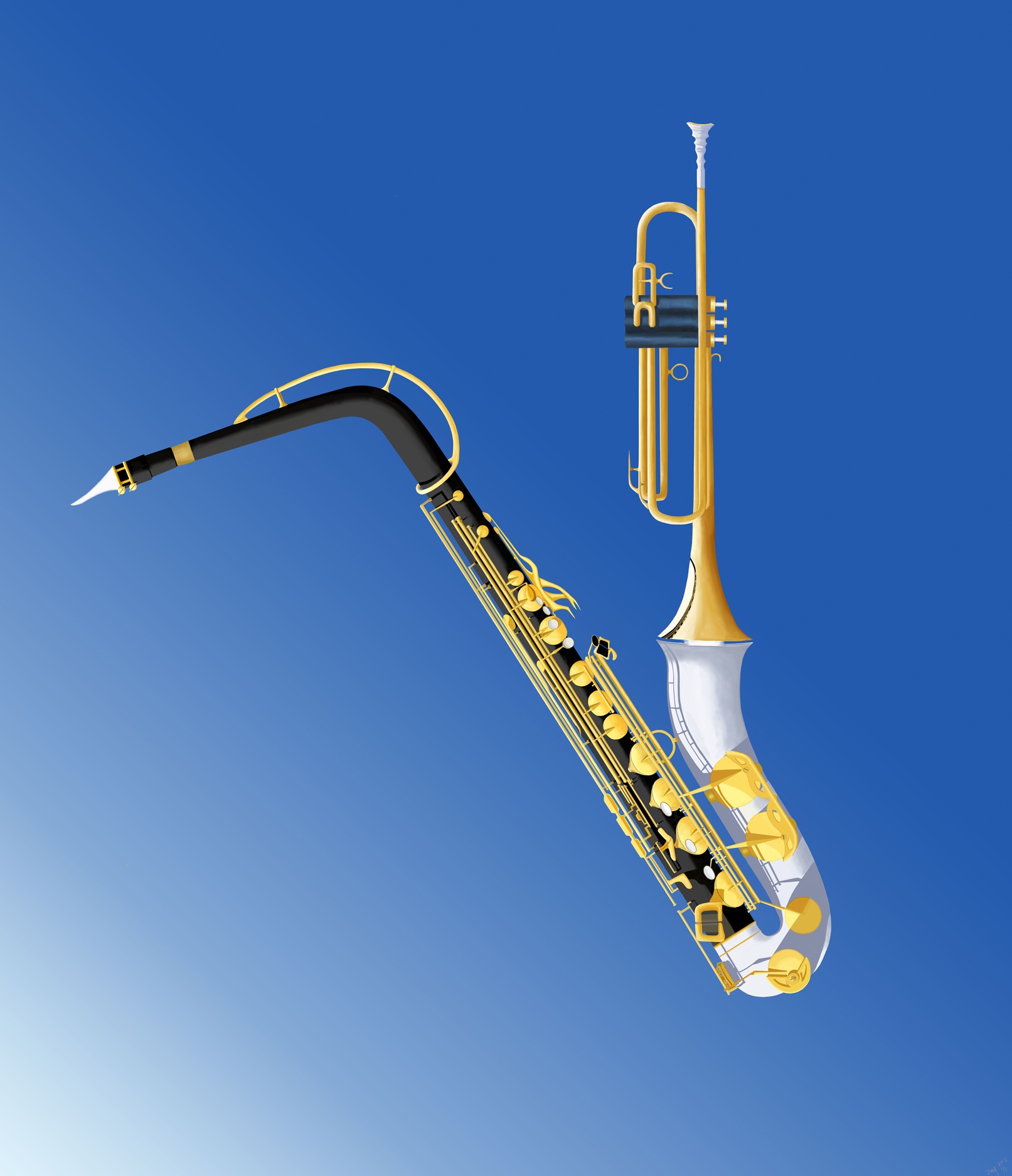 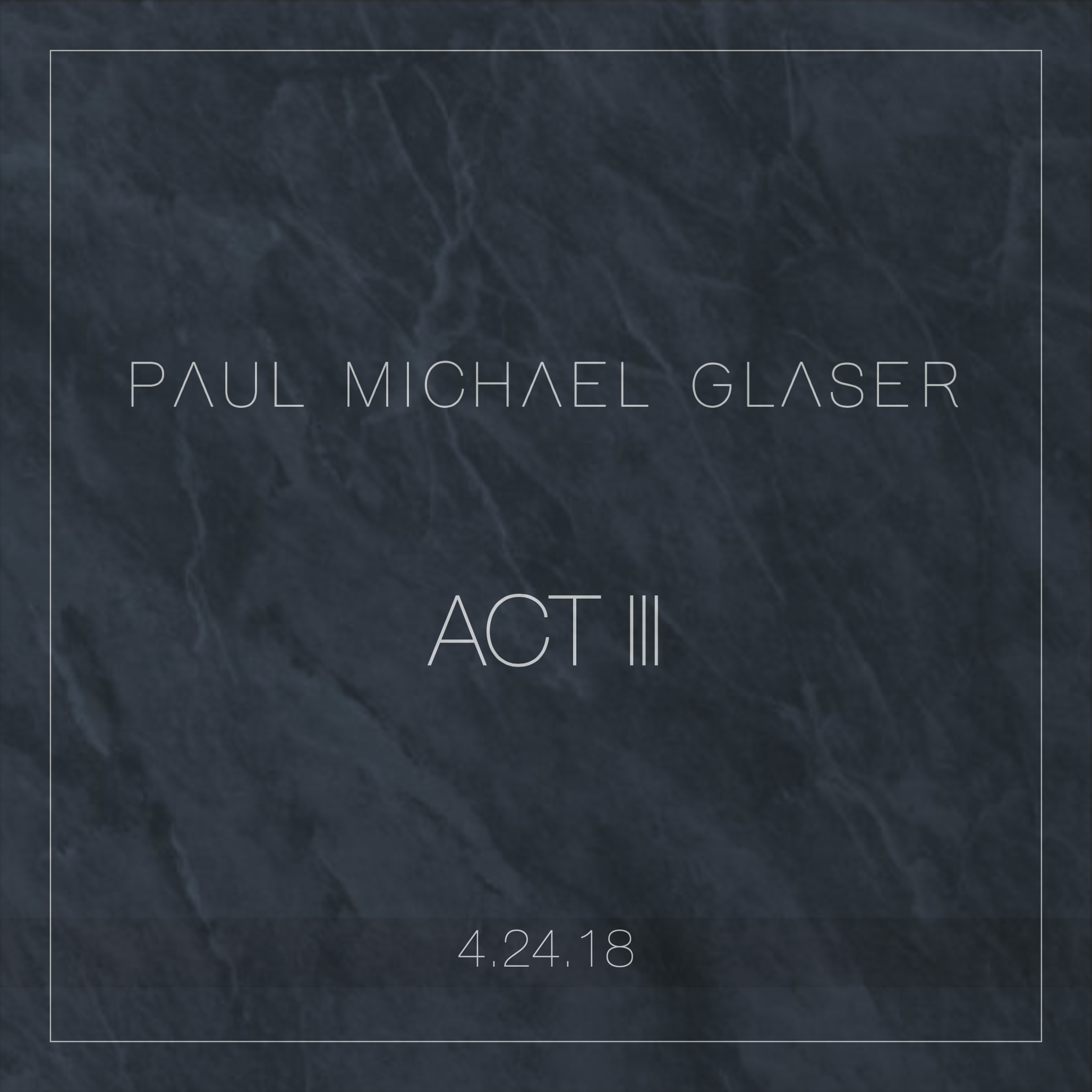 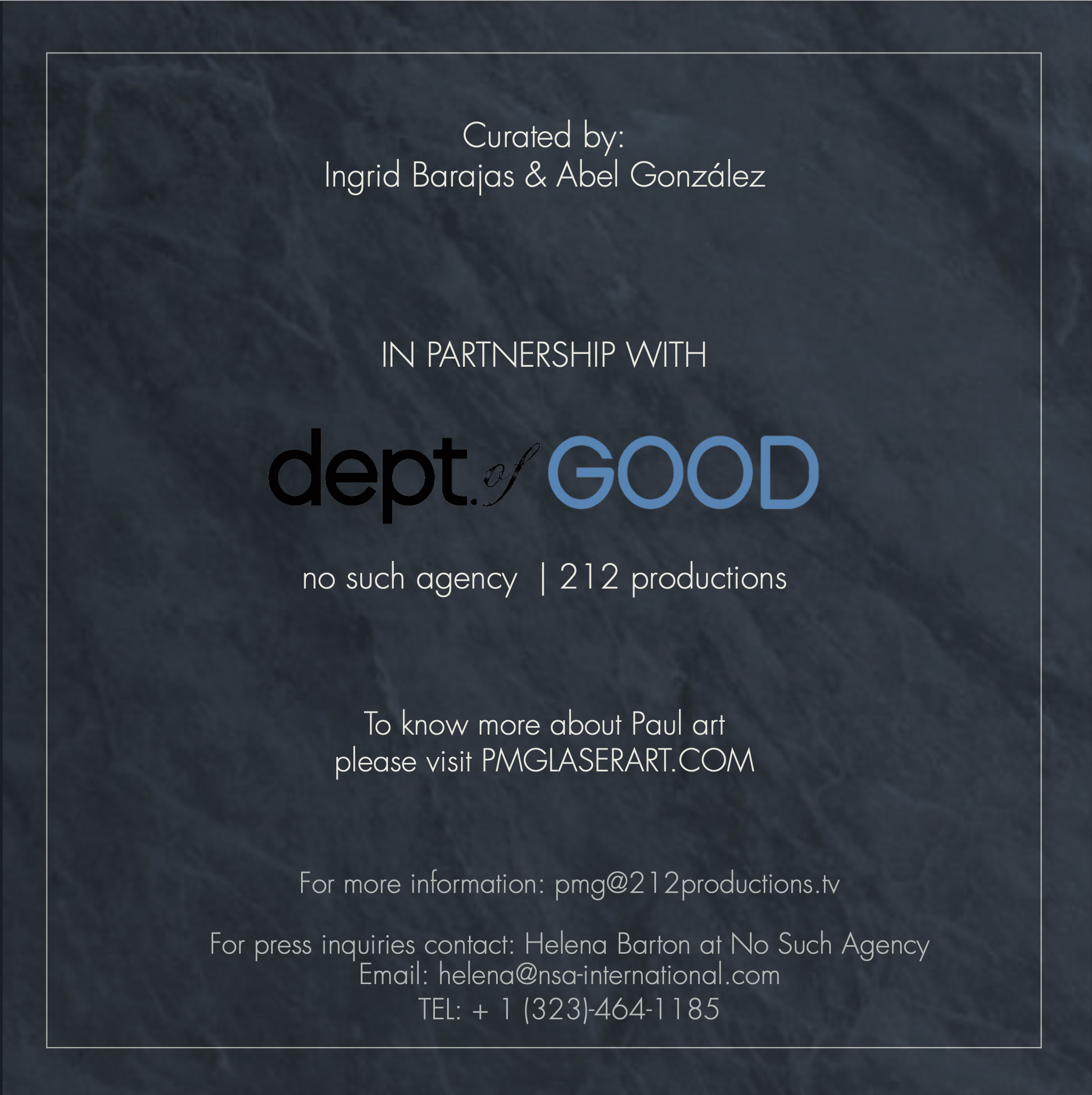