The National Ministry of Culture declared of cultural interest the exhibition of David LaChapelle in Montevideo.

The exhibition circuit was composed of 4 different venues in the city of Montevideo and consists of multi-sections that present a total of 90 photos. The curatorial work was especially thought of as it was individually sectioned per each space, but jointly form part of one global set of works. It was the first time that David LaChapelle opened 4 simultaneous exhibitions in the same city. The art shows will be accompanied by a lecture in AGADU where the authors that are partners of the entity will be involved. 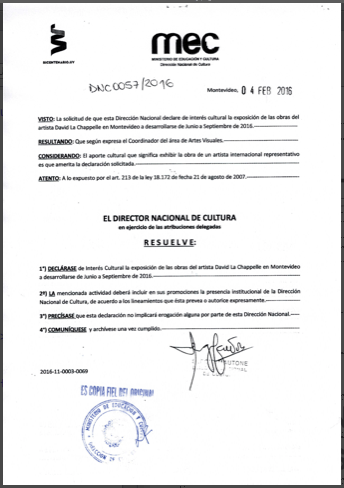 Works of large format (almost more than 22 ft for Deluge and Seismic Shift Series), will be exhibited for the first time in Uruguay. LaChapelle approaches photography in a more conceptual way in the series Landscapes & Gas Stations.

As in the above-mentioned Gas Stations and Landscape, He expresses a surreal consideration about the exploitation of Earth’s resources or as in Still Life and Earth Laughs in Flowers series, LaChapelle faces a topic that describes most of his artistic production, shows a critic point of view about the beauty perception.

Another section of the exhibition circuit will show a selection of photos dated before 2006. These are the most known works that made him famous all around the word. They depict a human universe, tinged with the colours and the lights of plastic, morbidly tied to the research of pleasure and excess.

A section that will gather all the portraits of celebrities, from music to fashion and movies, scenes based on religious themes with surrealistic touches, references of masterpieces of the art history and cinema, an artistic production defined by the chromatic saturation and movement, with which the American photographer reached his identifiable aesthetical style and influenced many artists of the following generations.

The exhibition will also feature a projection space, where his famous and amazing videos will be on view. 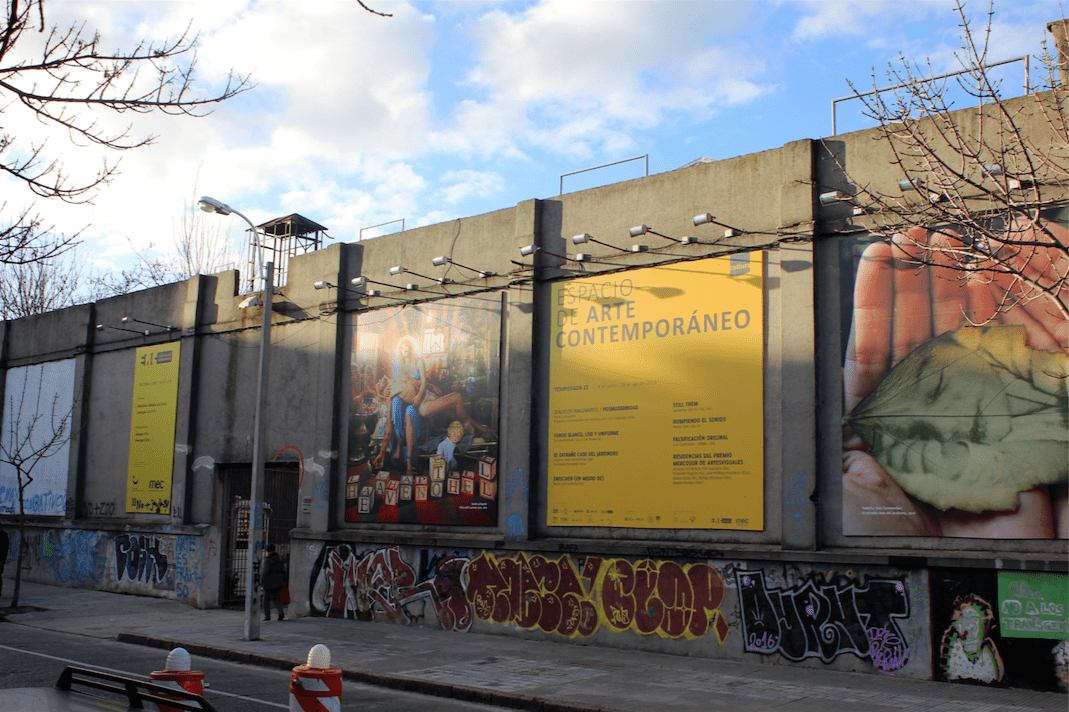 The stimulus of creation, the importance of copyright in the digital era

MONTEVIDEO, Monday October 17th, 2016.- It is with great enthusiasm that 212 PRODUCTIONS and AGADU present the Forum “The stimulus of creation, the importance of copyright in the digital era”, with the outstanding participation of American contemporary artist, David LaChapelle in Montevideo, Uruguay.

This talk is a result of the presentation of the exhibition circuit “DIALOGOS IMAGINARIOS” of DAVID LACHAPELLE, which opened on June 22nd, 2016. Four institutions based in Montevideo presented 3 decades of David LaChapelle’s career simultaneously. An unprecedented event in which a foreign producer – 212 Productions – and five local institutions, among which Espacio de Arte Contemporáneo (EAC), Centro de Fotografía (CDF), Fundación Unión (FU), Asociación de Autores del Uruguay (AGADU) and National Museum of Visual Arts (MNAV); joined together to create a proposal that included four exhibitions, numerous guided tours, open to general public and free of charge, and record breaking attendance during three months. 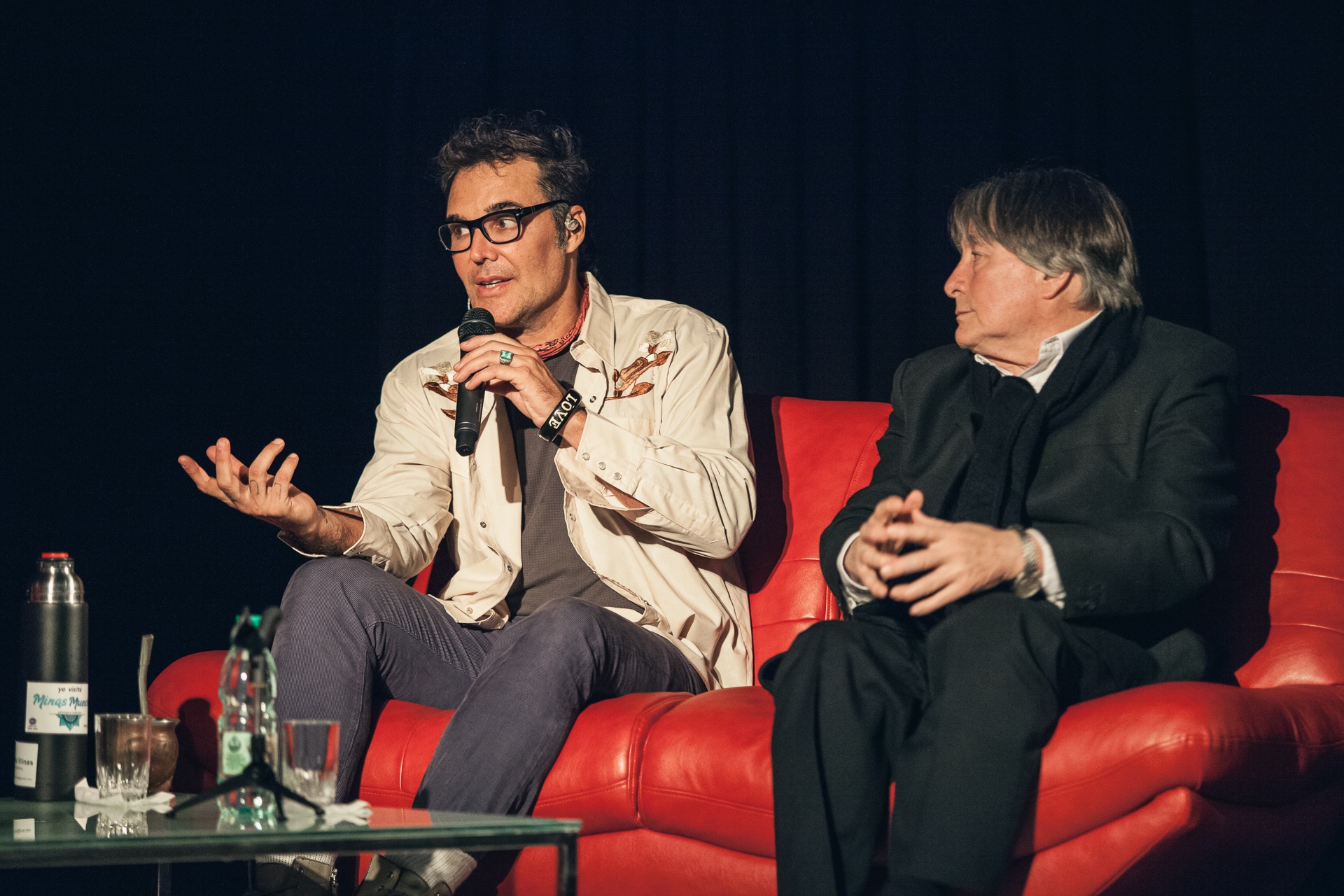 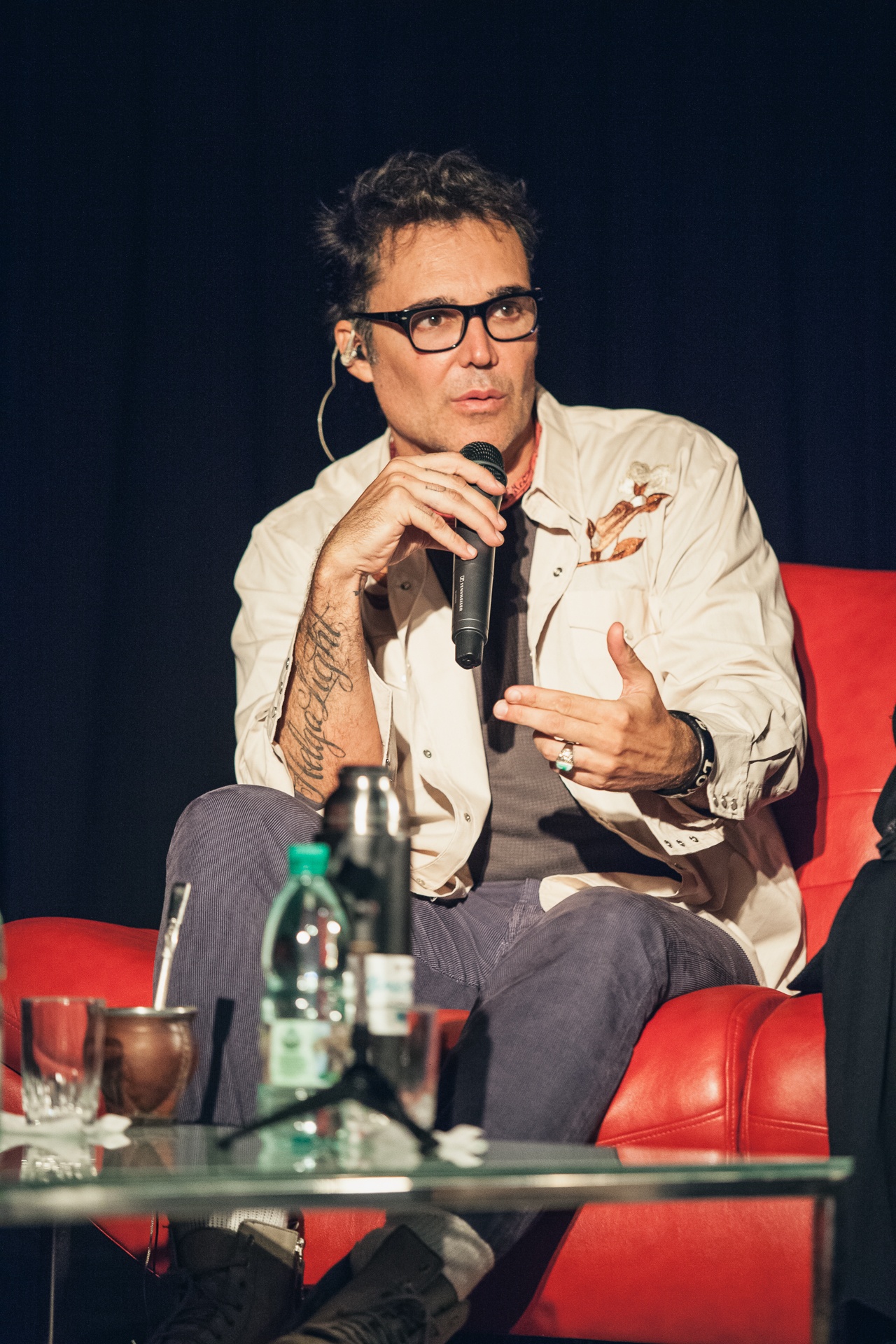 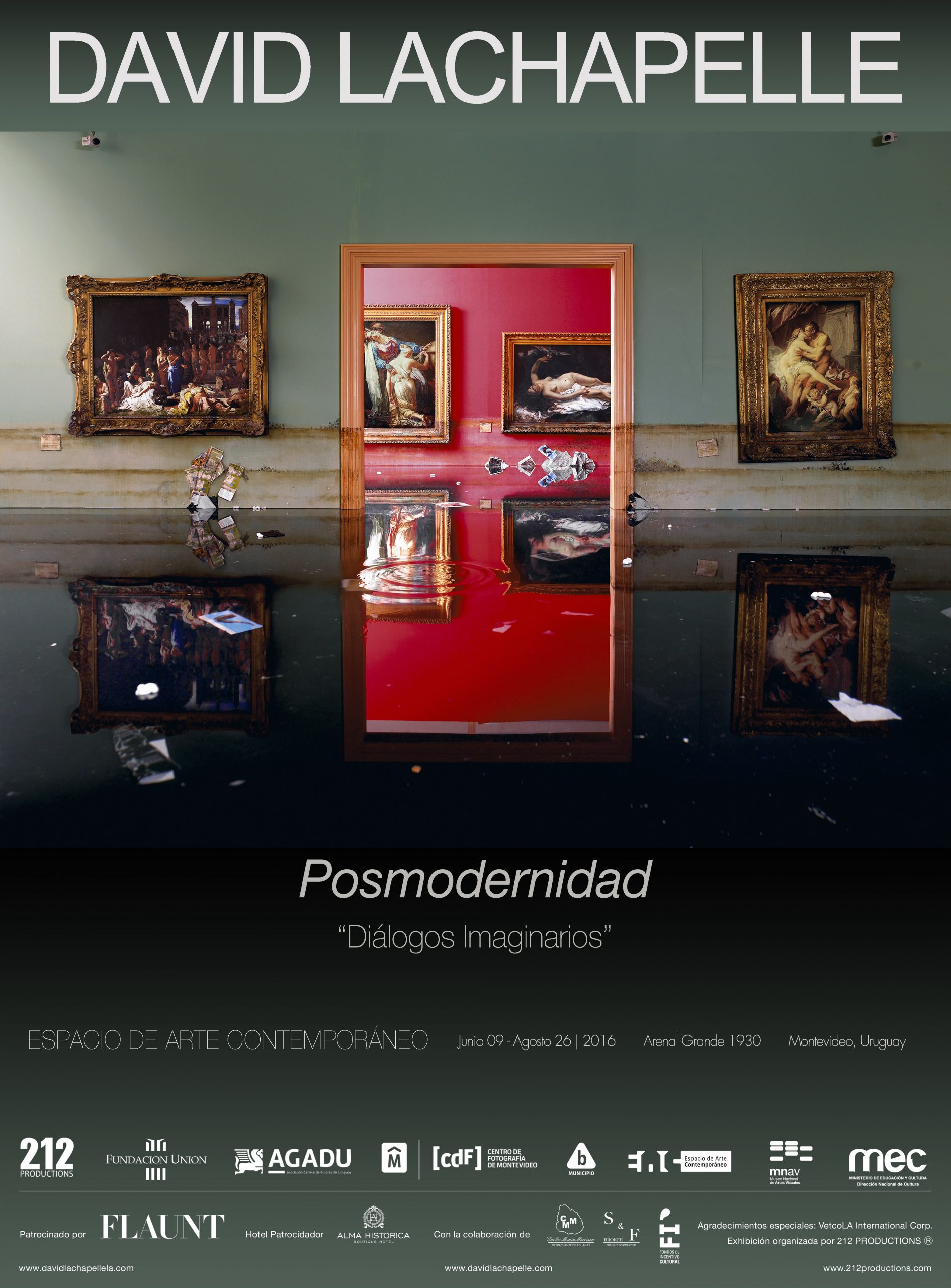 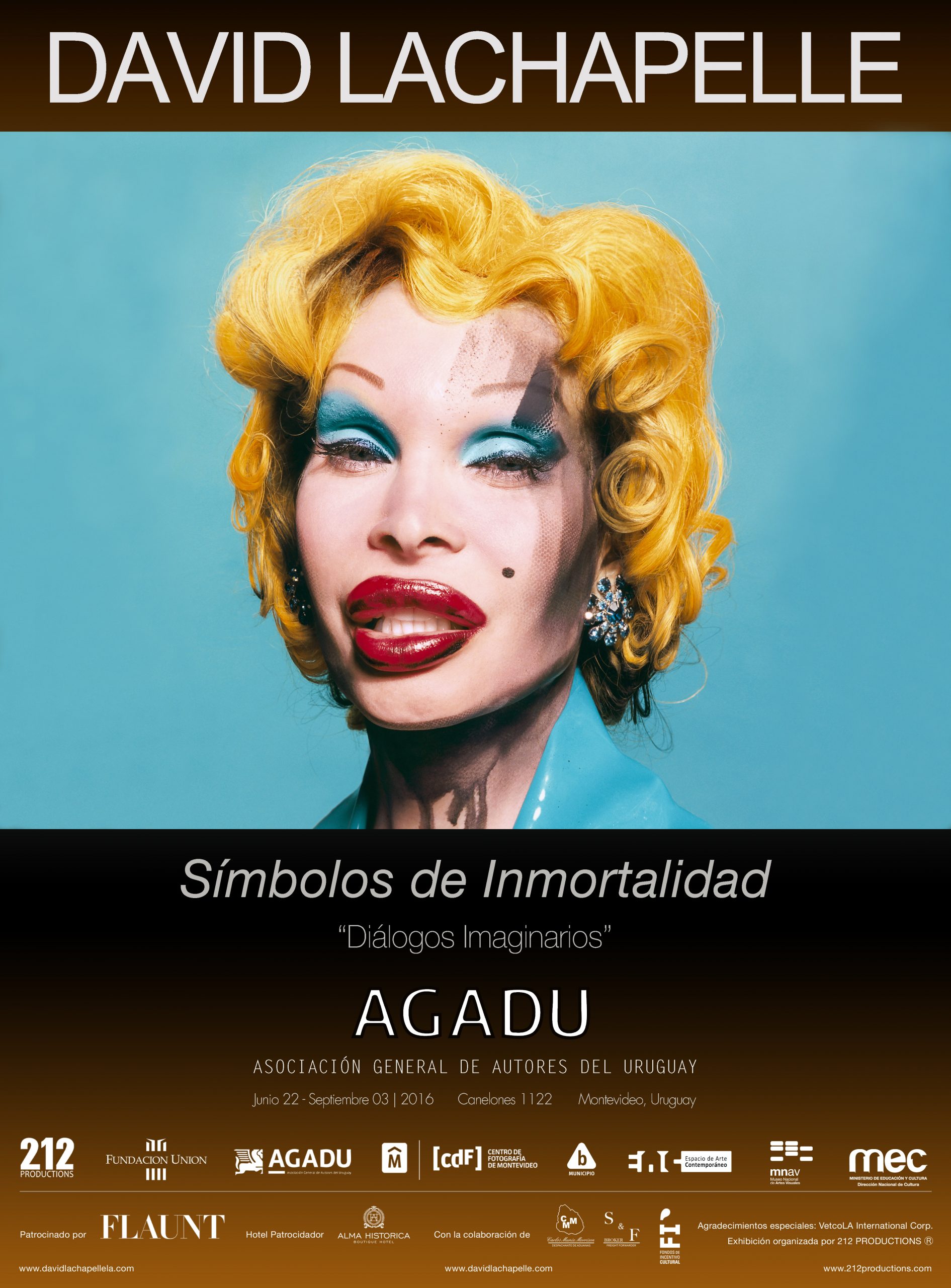 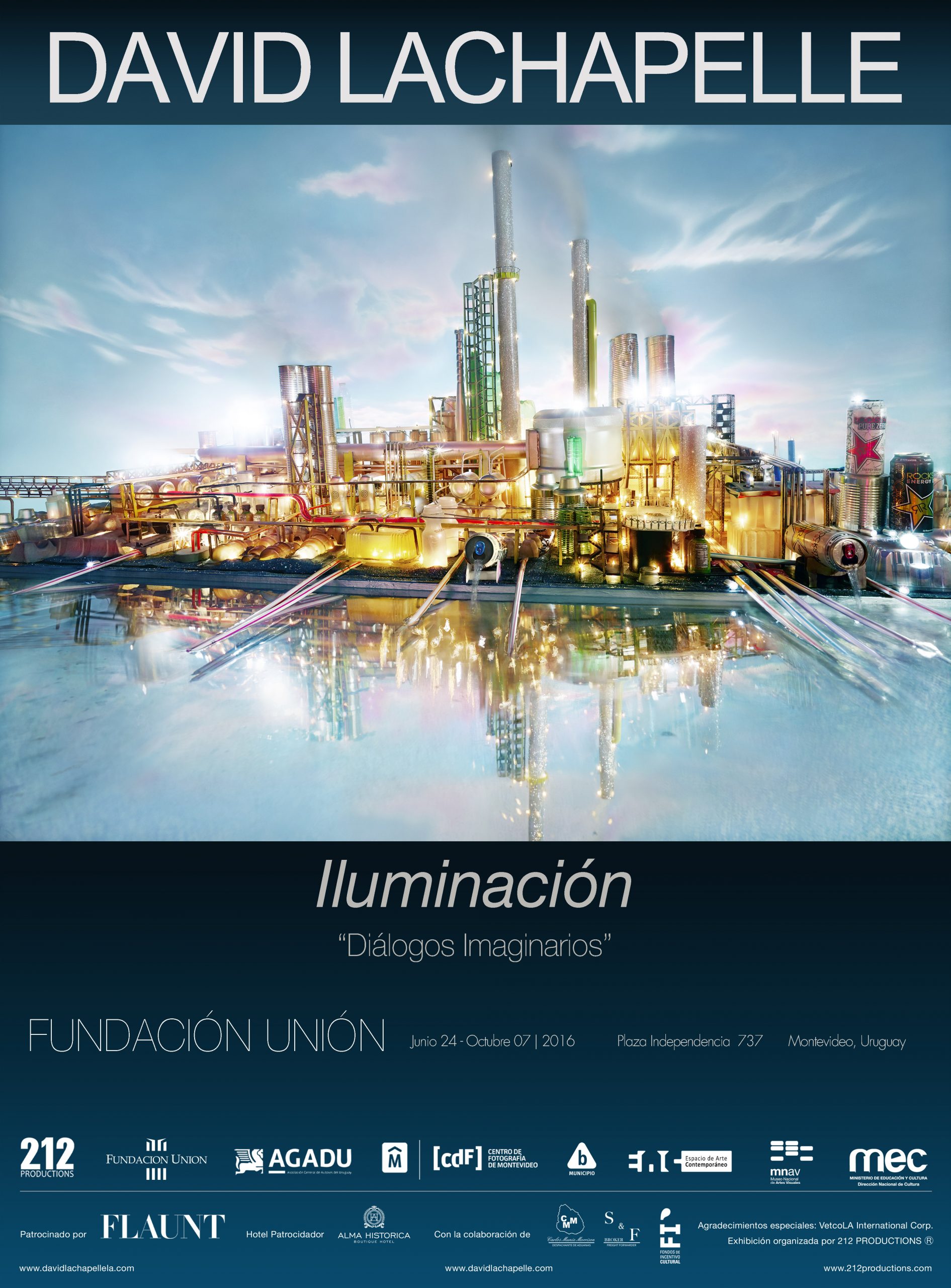 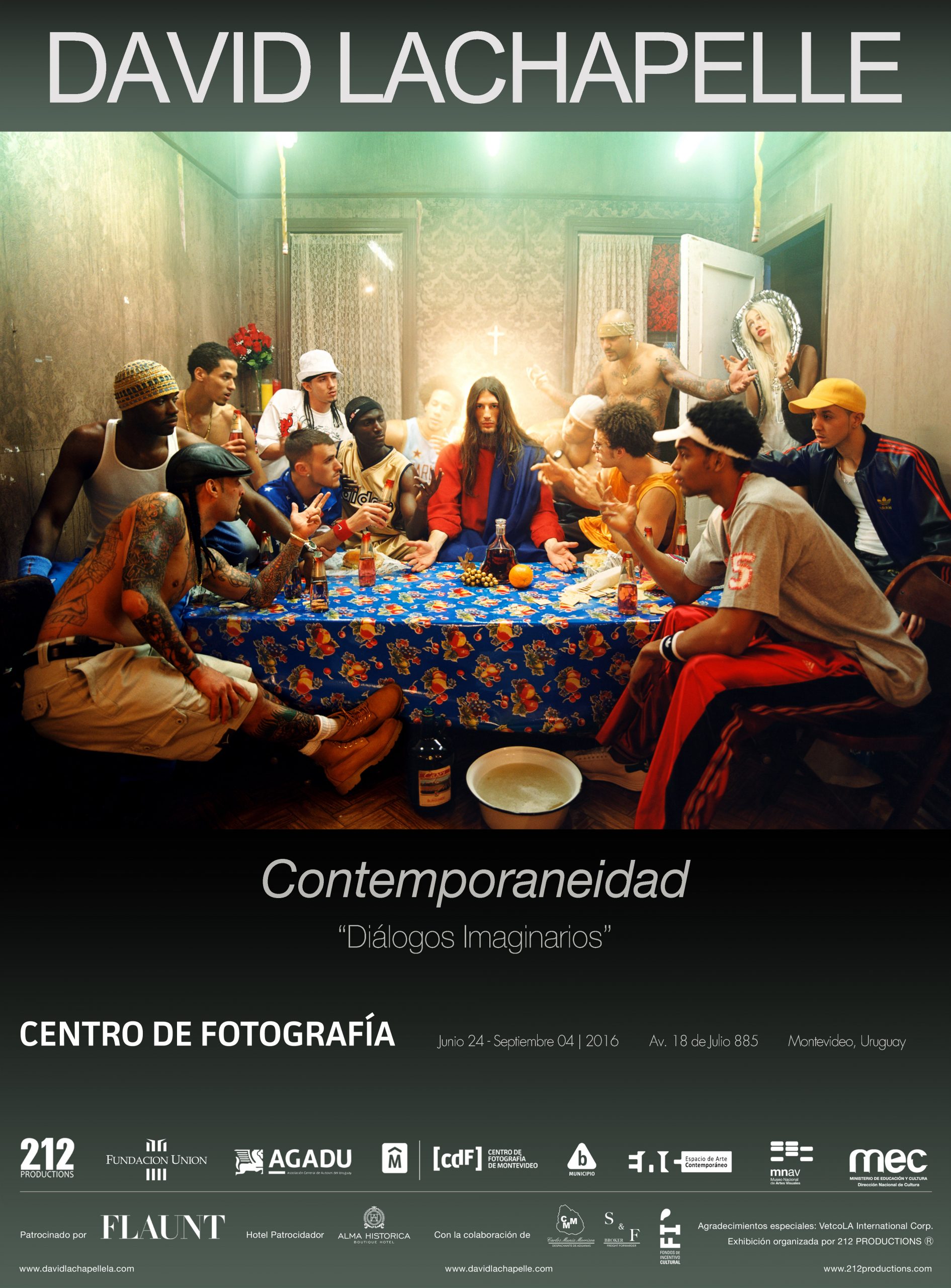 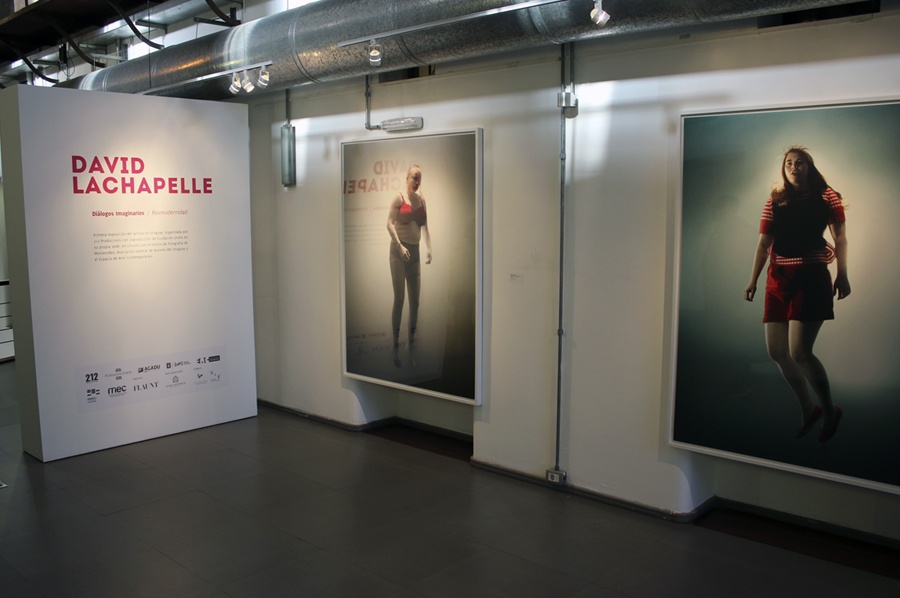 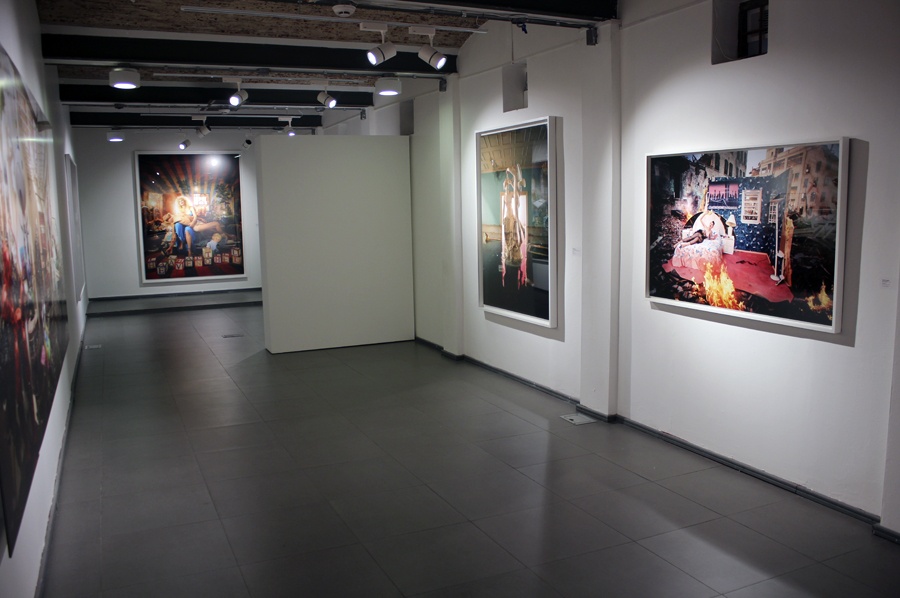 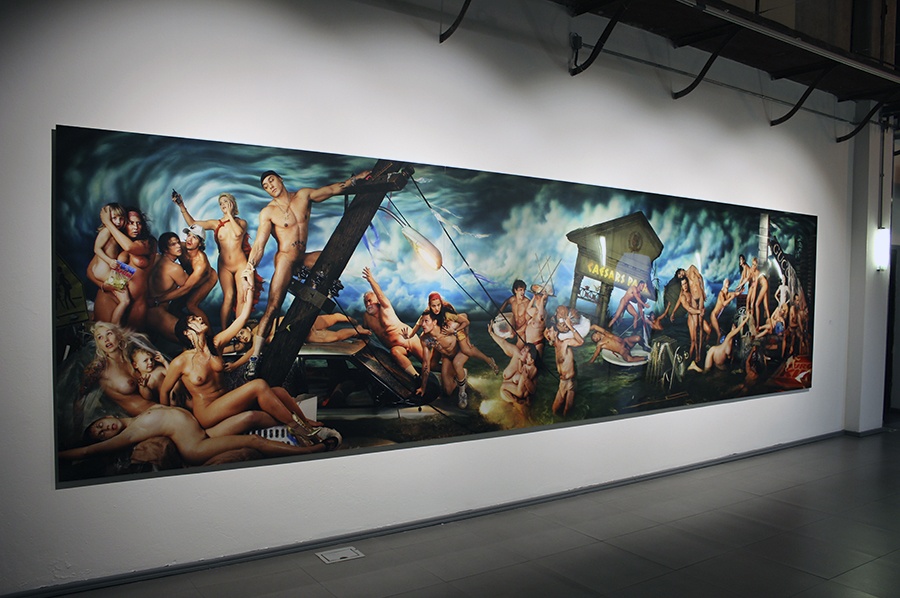 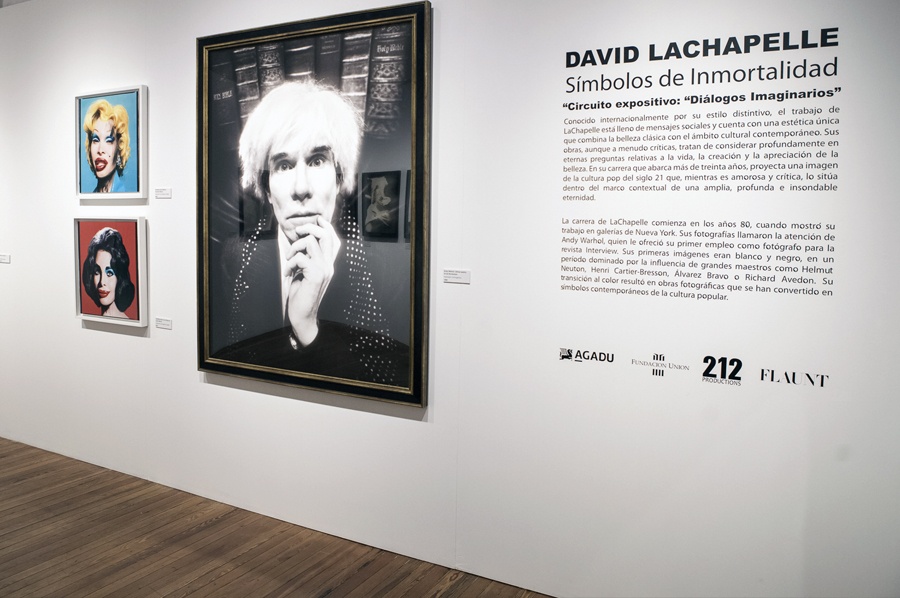 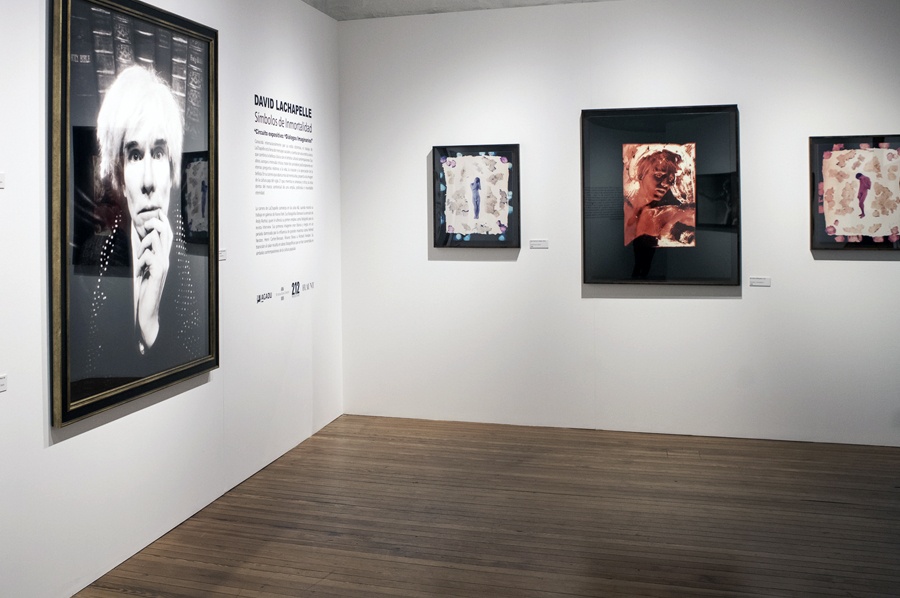 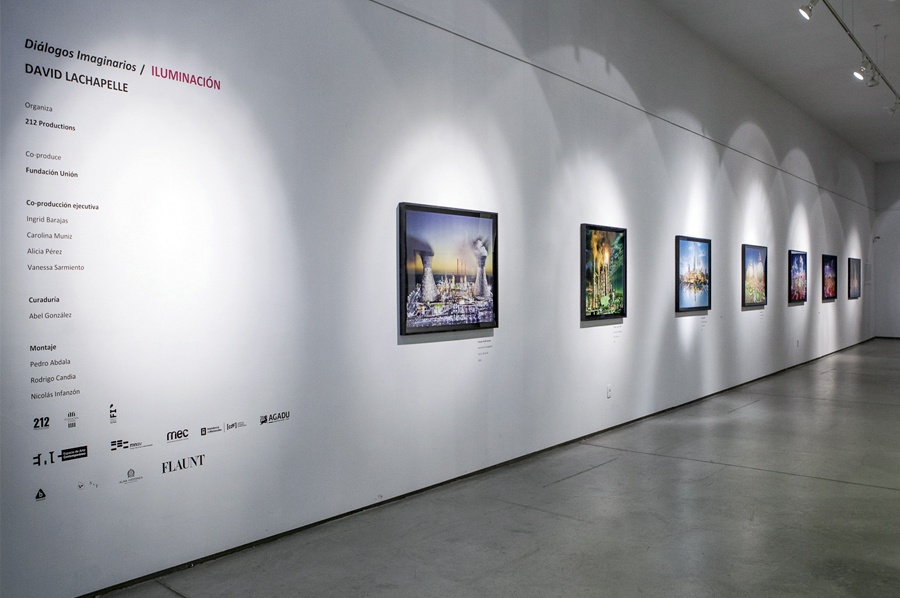 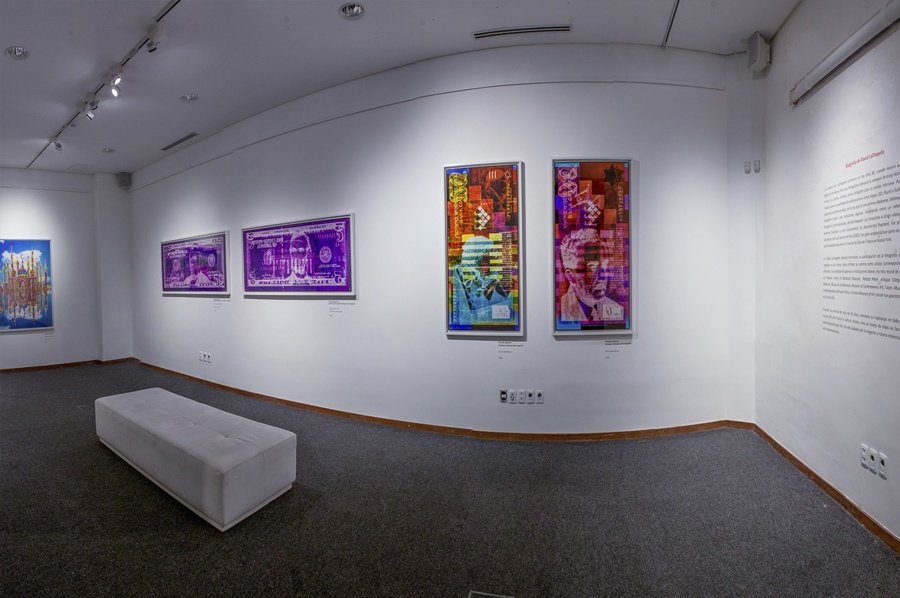 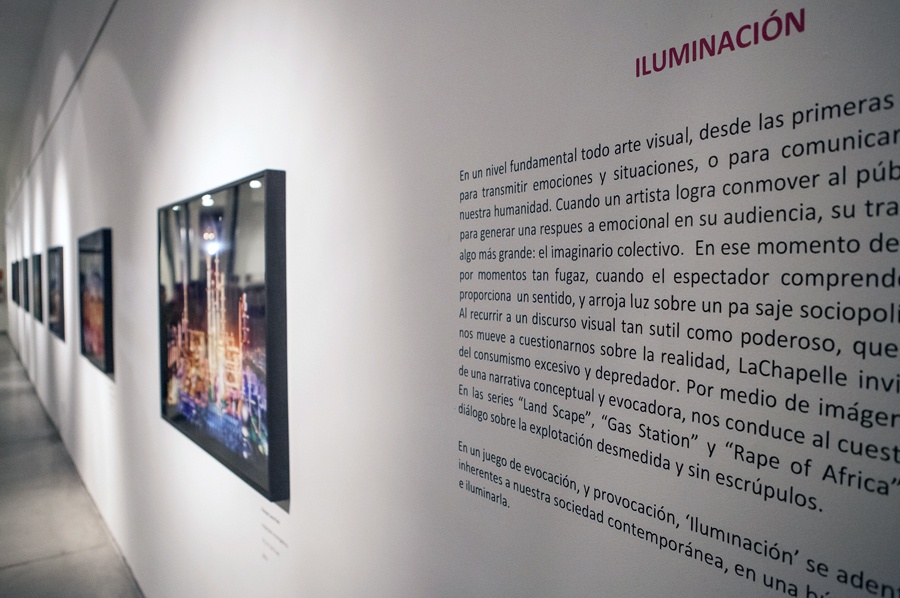 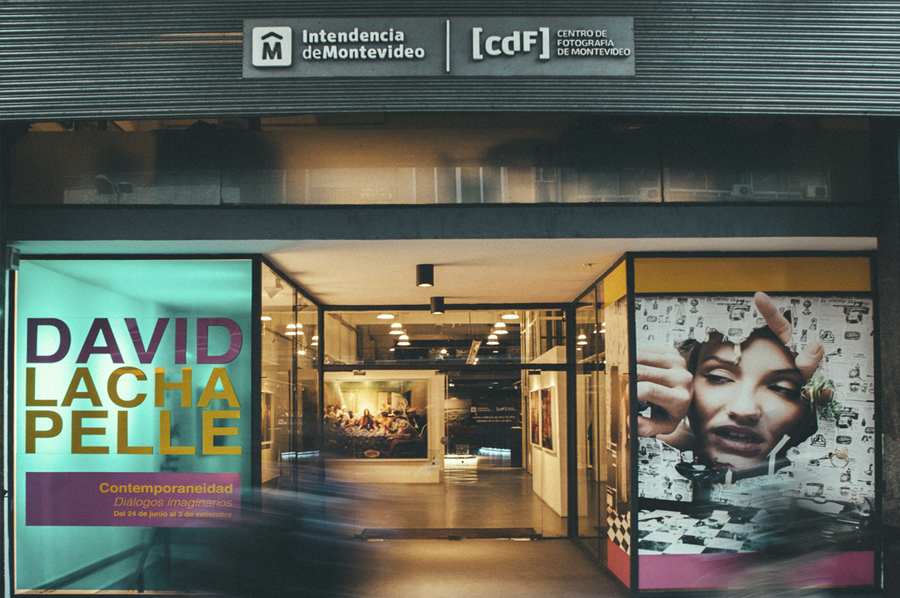 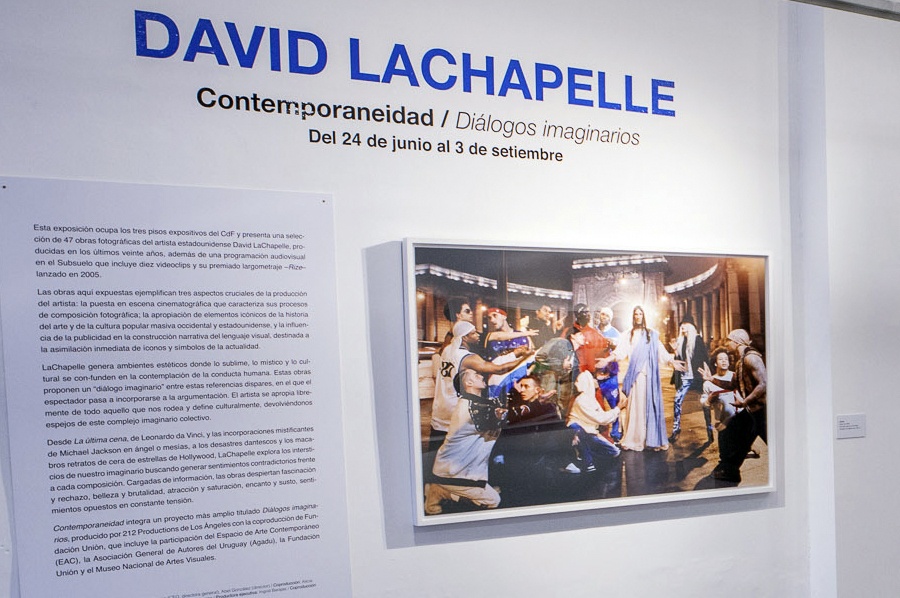 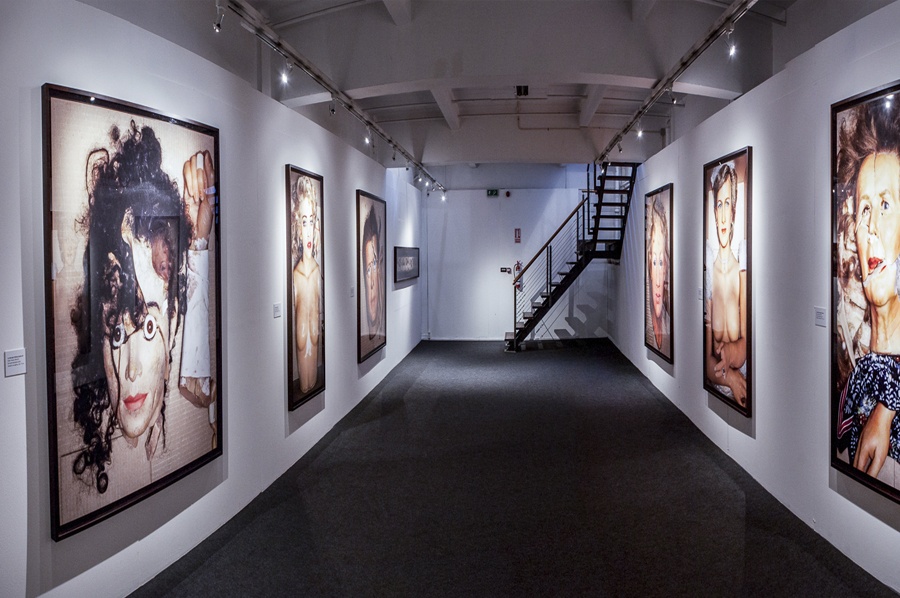 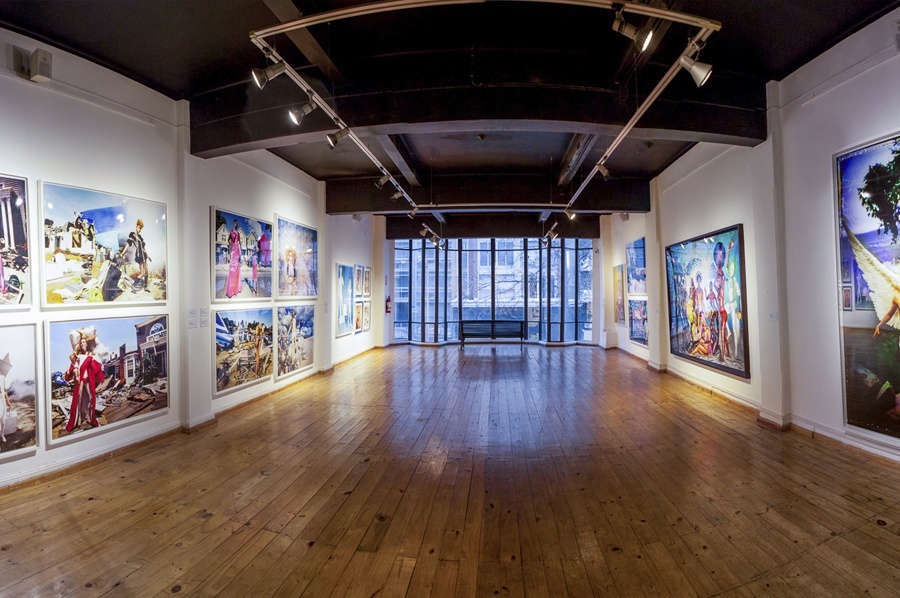