Brings his last exhibition Delirios de Razón / Delirium Of Reason at the Antiguo Collegio de San Ildelfonso The company 212 Productions well-known internationally for his productions in art, fashion and entertainment, places great personalities in major events, present with great honor the irreverent photographer of our times.

For the first time in Mexico, David LaChapelle, the so-called “Fellini of photography,” is exhibited in the Antiguo Colegio de San Ildefonso.

A selection of 64 works shot between 1995 and 2008 that bring together the highlights of his productions.

The private pre-opening will be held on Thursday, January 29th, at 8:00 pm, with DAVID LACHAPELLE´s appearance and as the exhibit the event is also sponsored by: 212 PRODUCTIONS, FLAUNT MAGAZINE, PERRIER, GIBSON, UNIVERSIDAD DE LA COMUNICACIóN  DONDE IR, amongst other collaborating sponsors.

The inauguration will be carried out on Tuesday, February 3 at 8:00 pm, and the exhibition will remain open until June 14, 2009.

David LaChapelle will be exhibited in Mexico for the first time.

Organized and produced by 212 Productions, Ingrid Barajas and Abel González – Directors of 212 – will be presenting on this occasion with the collaboration of the Mandate of the Antiguo Colegio de San Ildefonso the international exhibit David LaChapelle. Delirios de razón / Delirium of reason. The photographer–a director of documentaries, short films, and music videos–recently recognized by American Photo as one today’s 10 most important photographers, will offer the Mexican public a selection of his work beginning Wednesday, February 4th until Sunday, June 14th, 2009.

With the curatorship of Fred Torres, Delirios de razón / Delirium of reason reflects the artist’s posture toward a world thrown into confusion by fanaticisms, obsessions, vices, arbitrariness, and atrocities frequently attributed to the use of reason, when in reality, they are the results of distortions that change it. At the same time, it is an invitation not to rely on appearances in order to discover the background that deserves our reflection. The exposition, arranged in a 1070 m² space, offers a chronological tour of six themes completed between 1995 and 2008, made up of 64 pieces, freely created by the artist: Heaven to Hell; Awakened , Destruction and disaster, Jesus is my homeboy, Decadence, and Star system; as well as two galleries dedicated, one to the showing of 12 music videos, including one of Christina Aguilera’s, and another of Elton John, directed by LaChapelle. And the other room dedicated to the making of the pieces: Deluge and the Pieta. 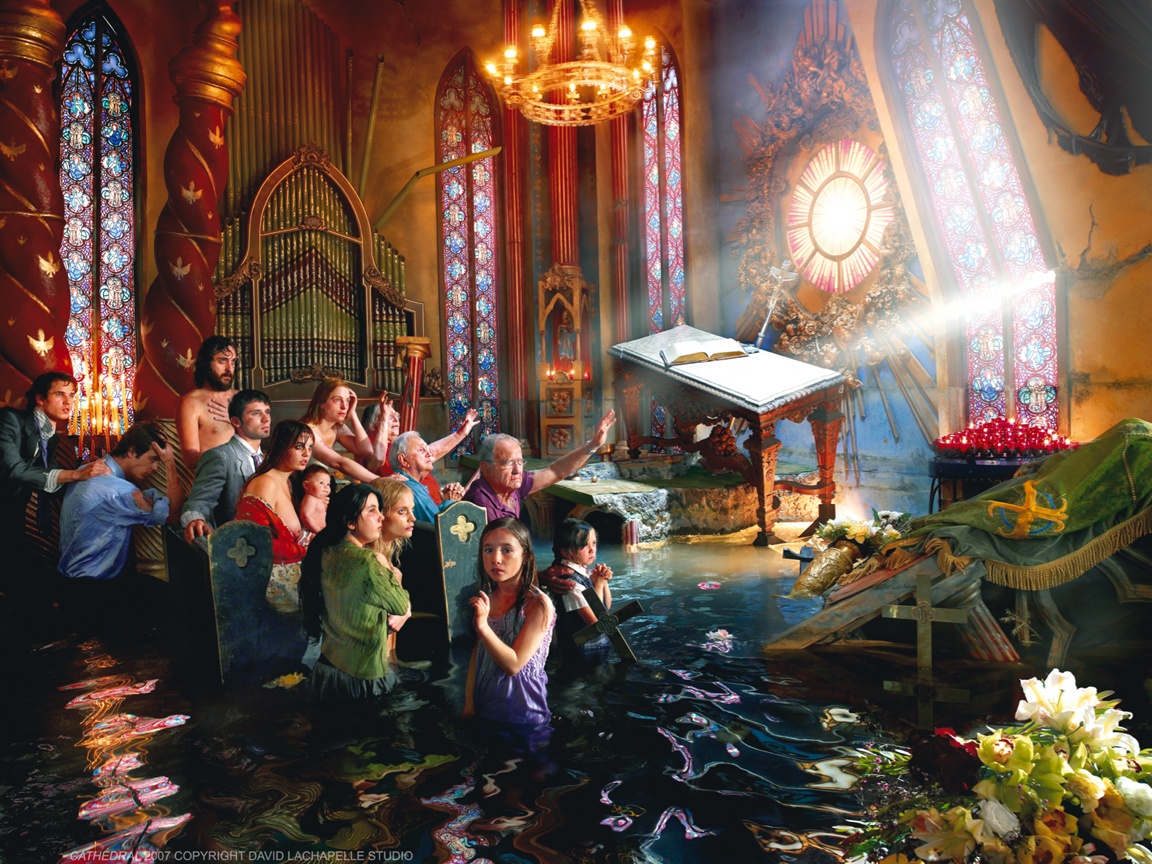 During his visit to Mexico City for the inauguration of the Delirium of Reason exhibition, David LaChapelle gave a talk at the University of Communication for university students, advertising agencies and the media. During the conversation, the artist affirmed that he had started in muralism motivated by Diego Rivera’s creations and clarified doubts that the assistants raised about his work.

Regarding his work, the photographer highlighted the importance of making drawings before entering the set, clarifying that much of his work is like a self-portrait of his experience and that he prefers not to use digital post-production in his works. LaChapelle also mentioned that he is touched by Golden’s work, although he finds more inspiration in the work of Michelangelo, Da Vinci and Raphael, whom he considers his favorite artist. 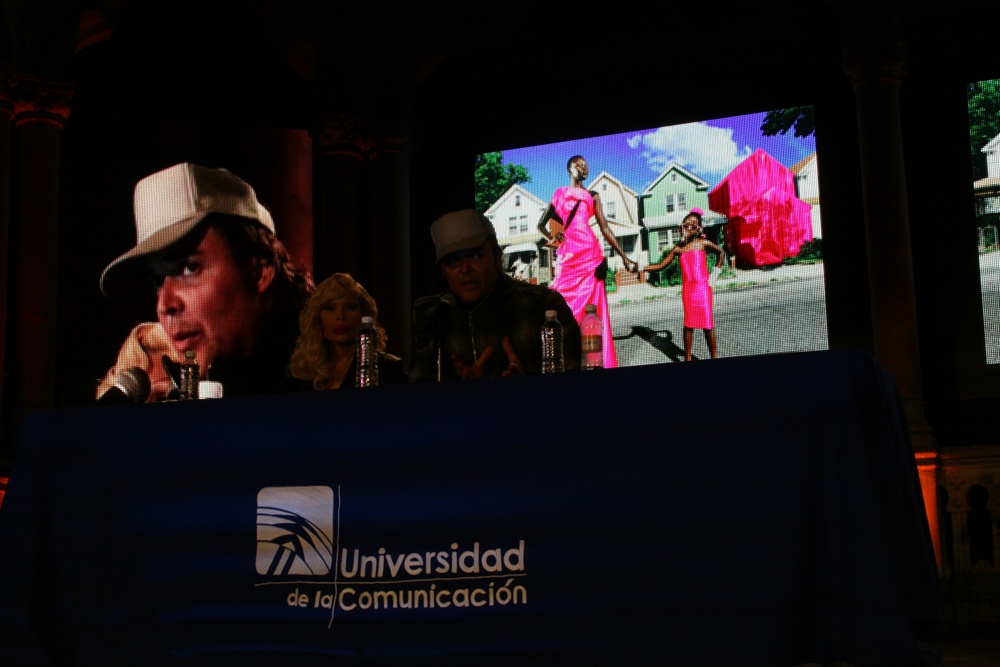 Only for
Accredited Media 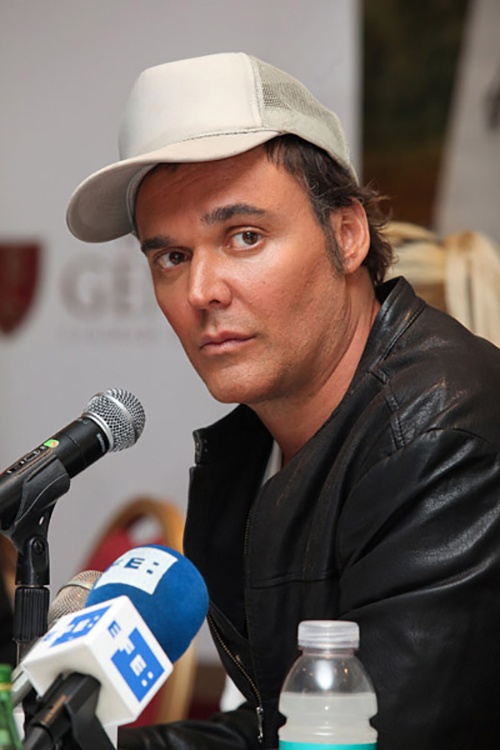 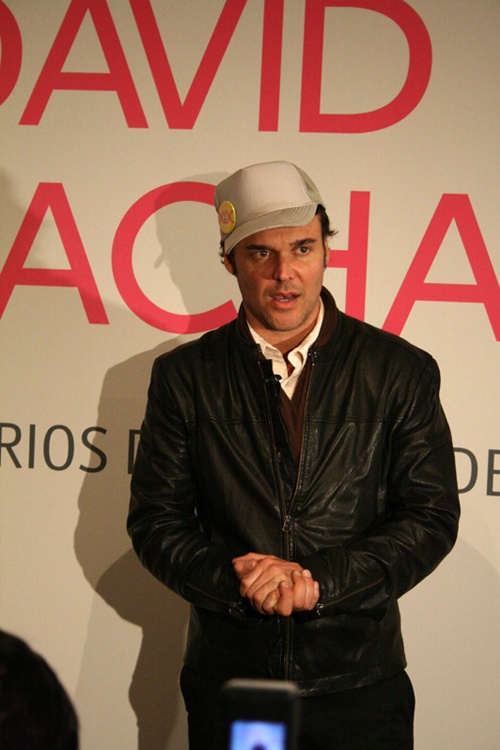 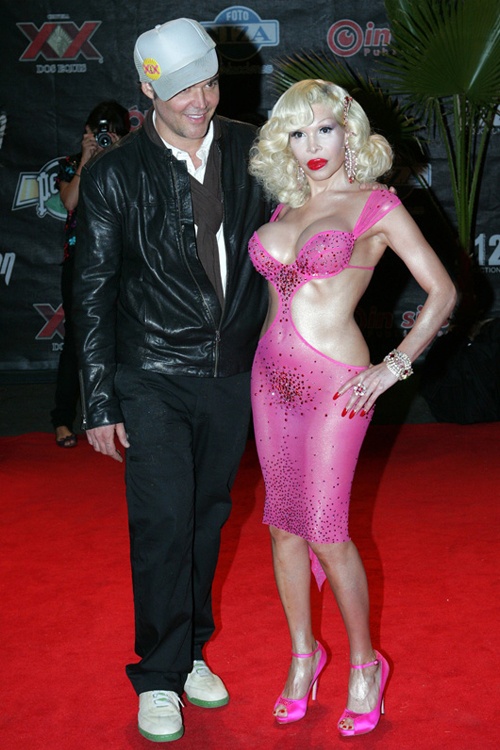 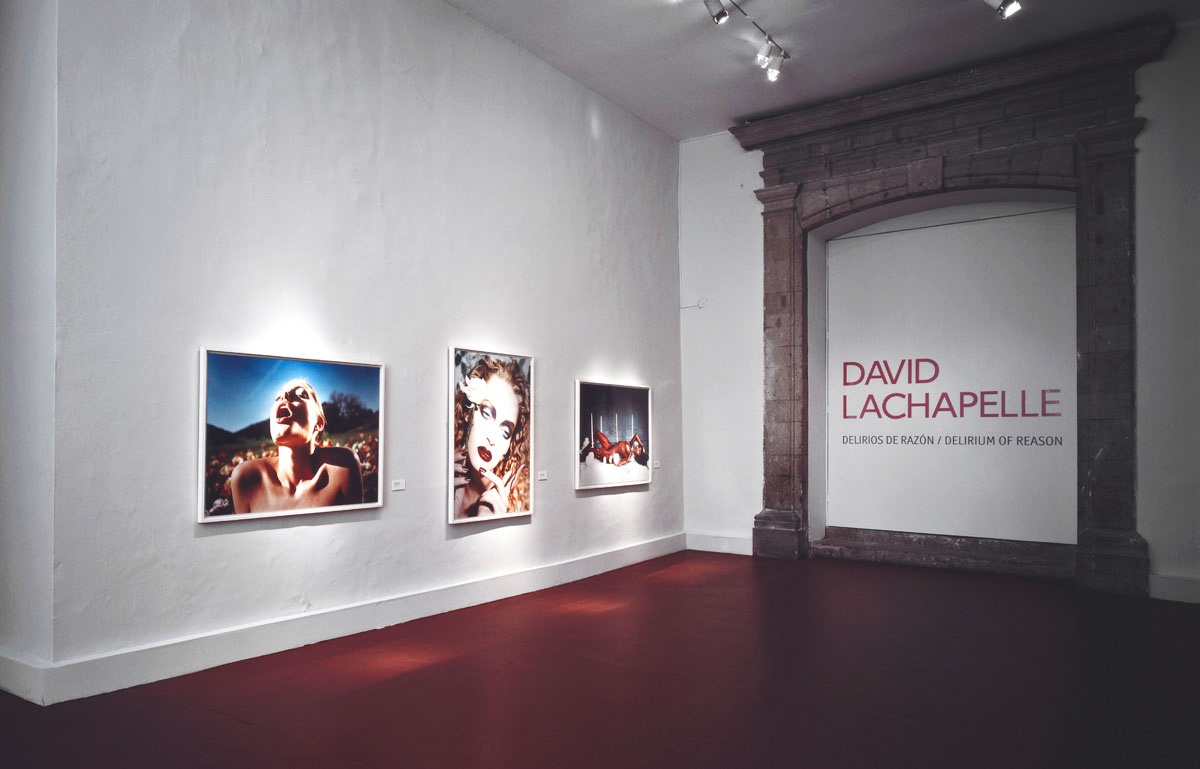 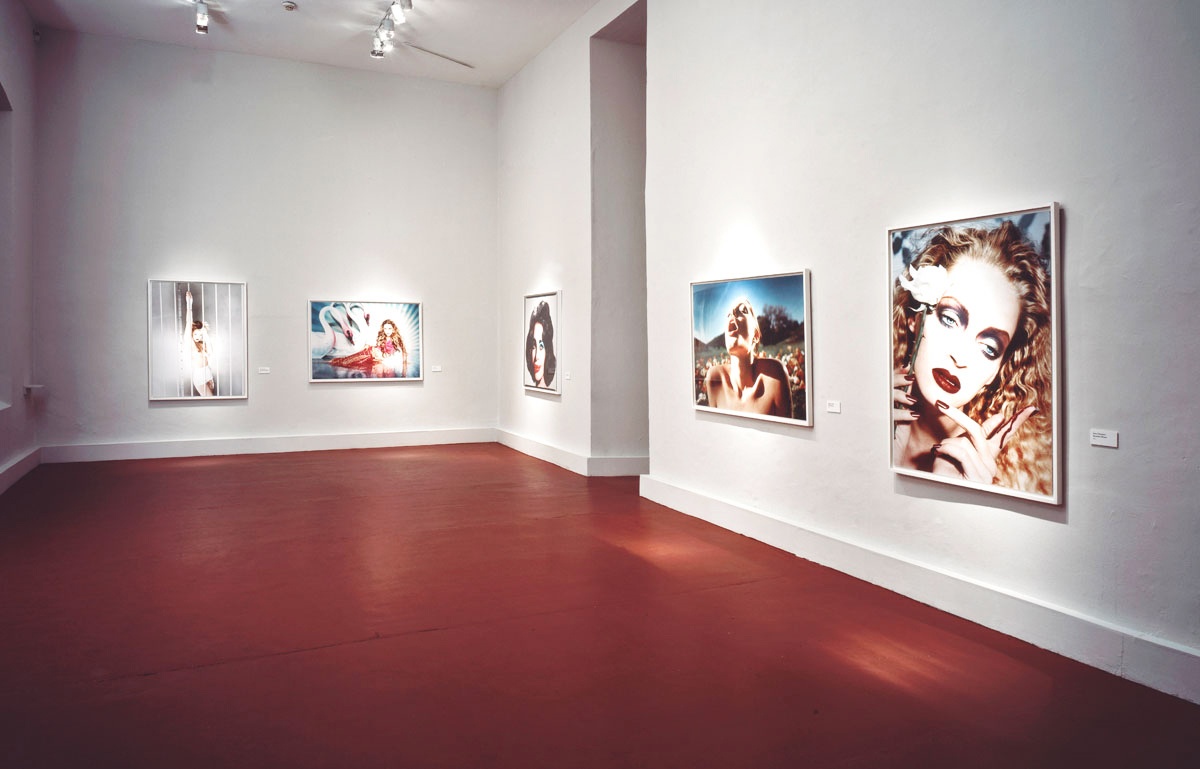 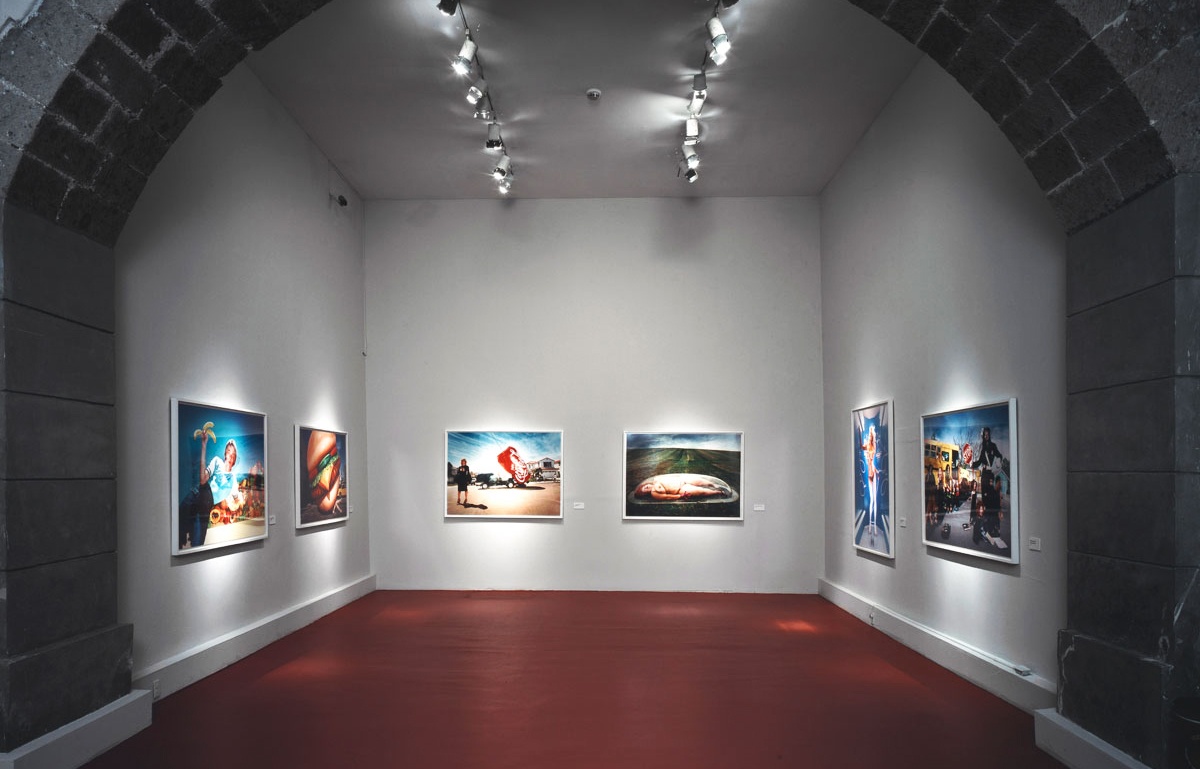 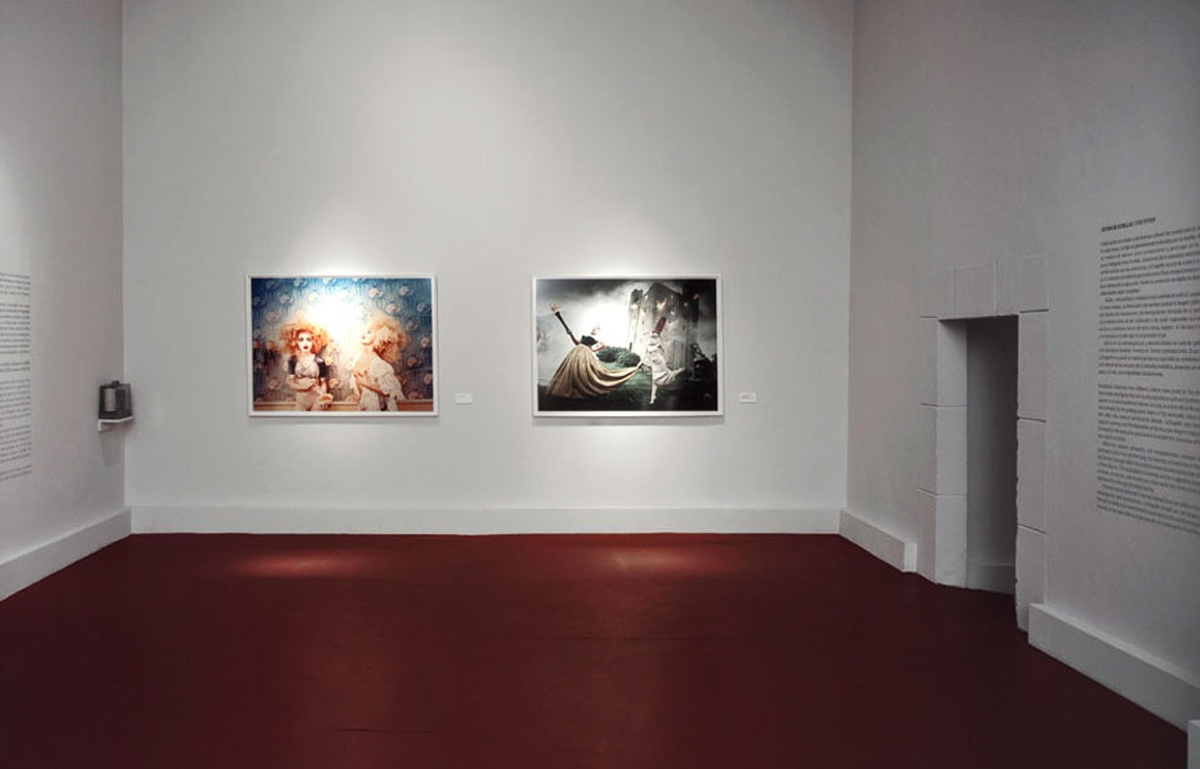 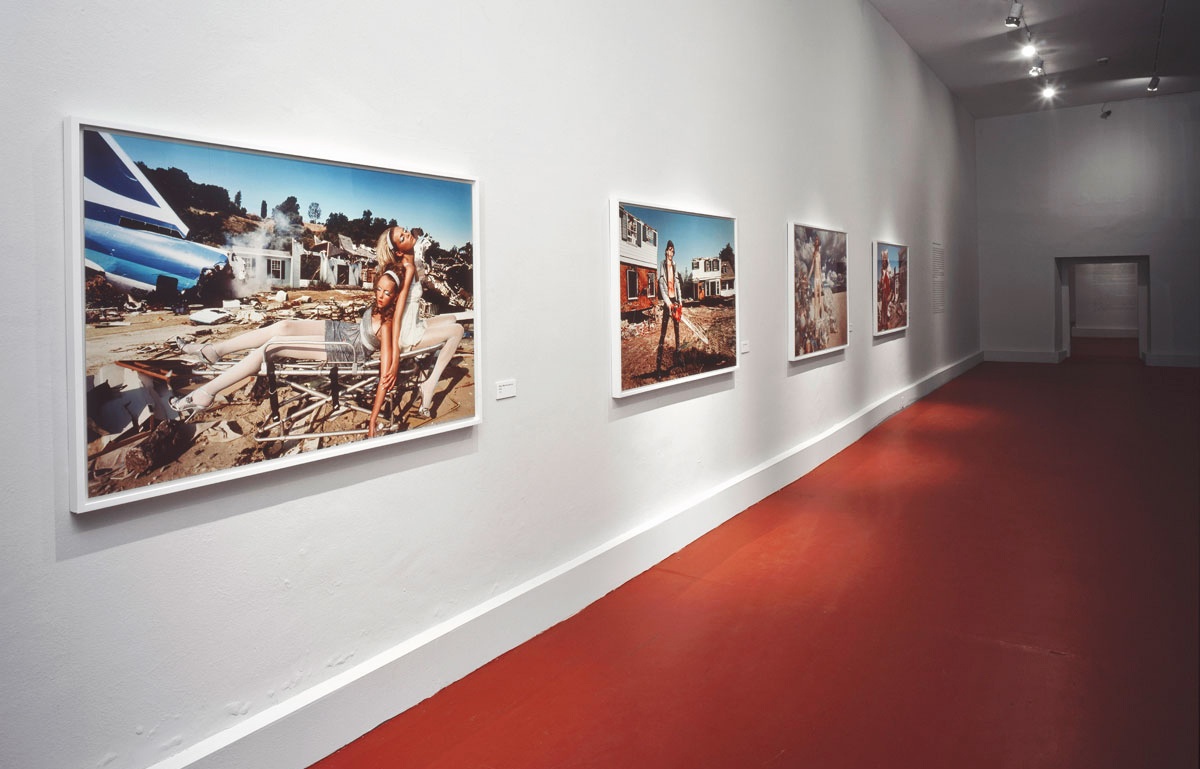 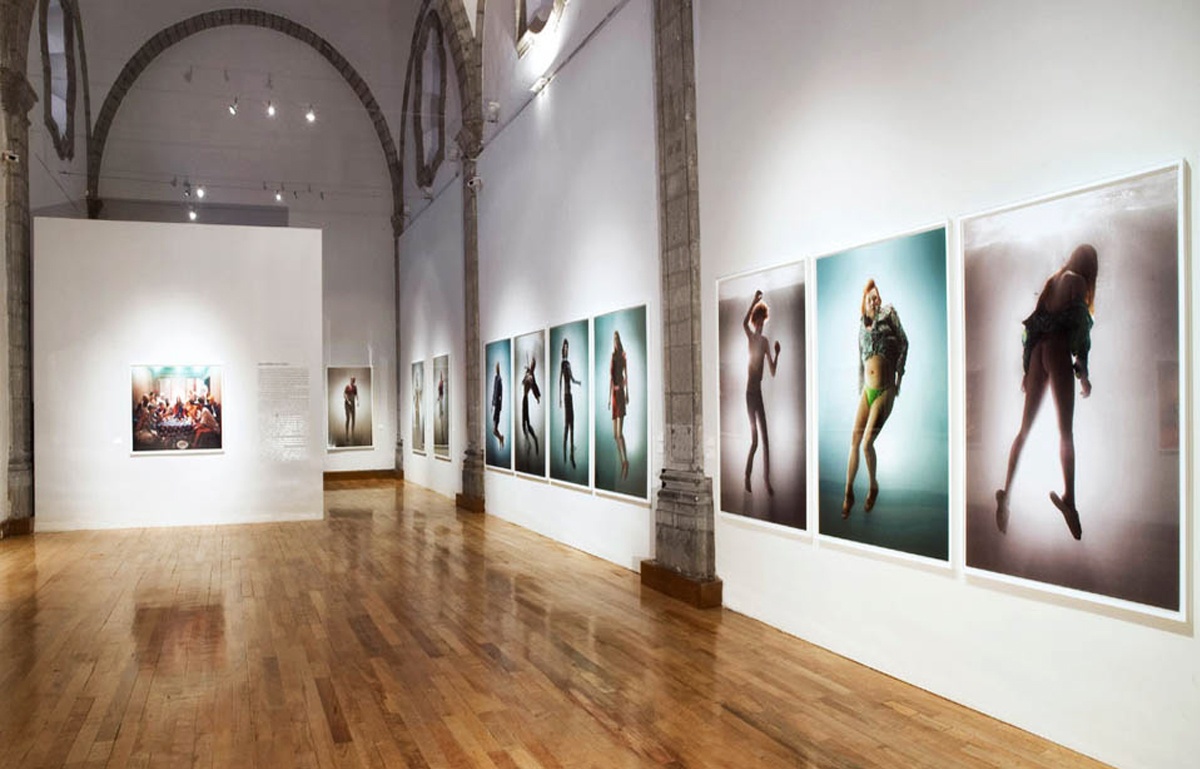 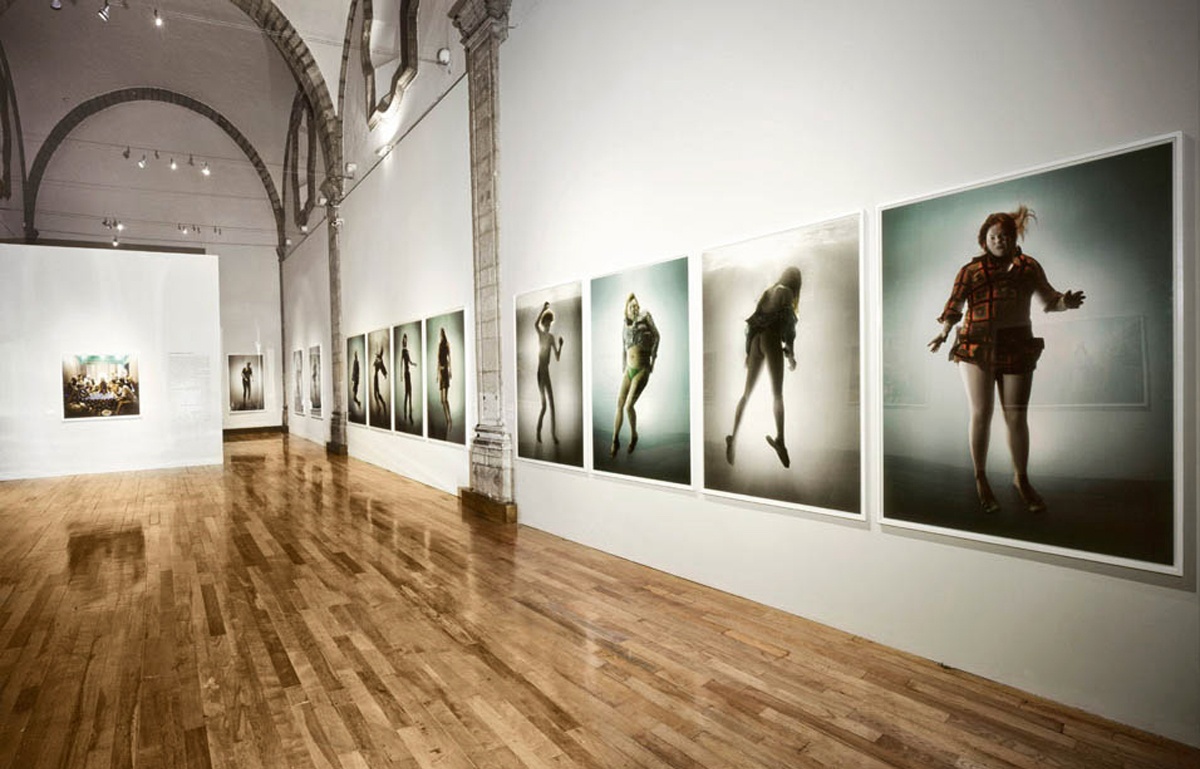 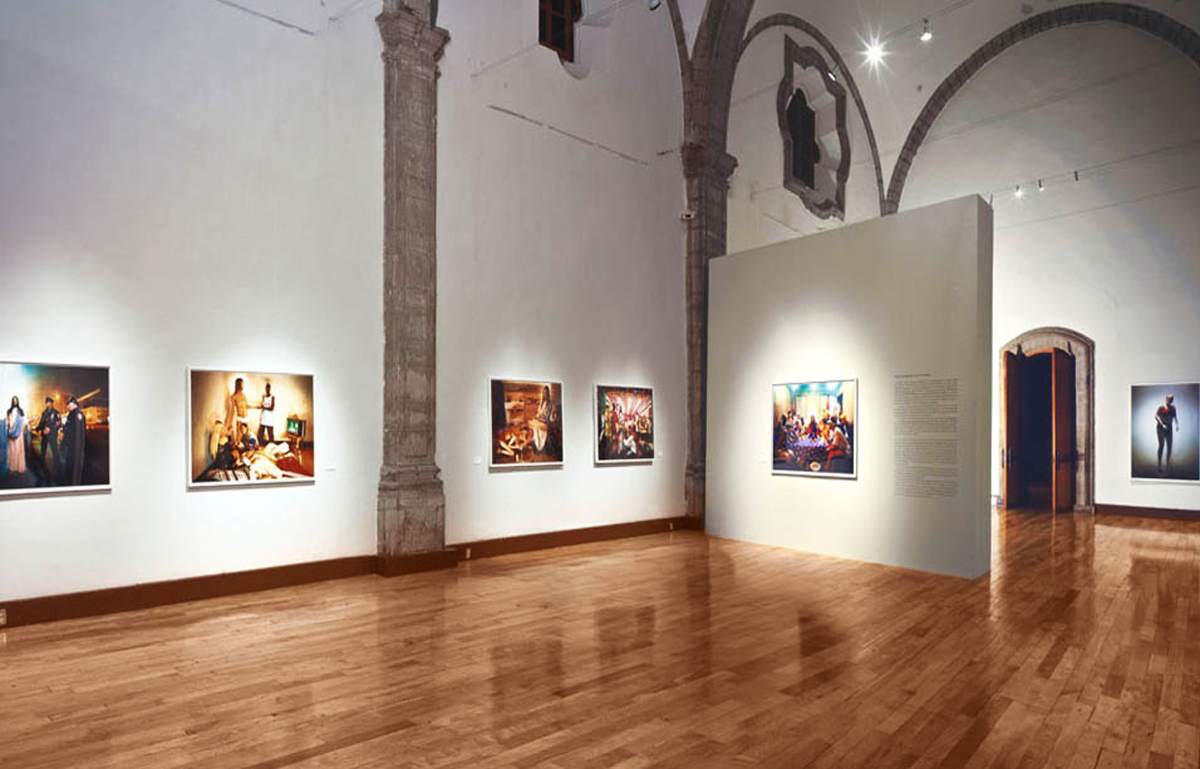 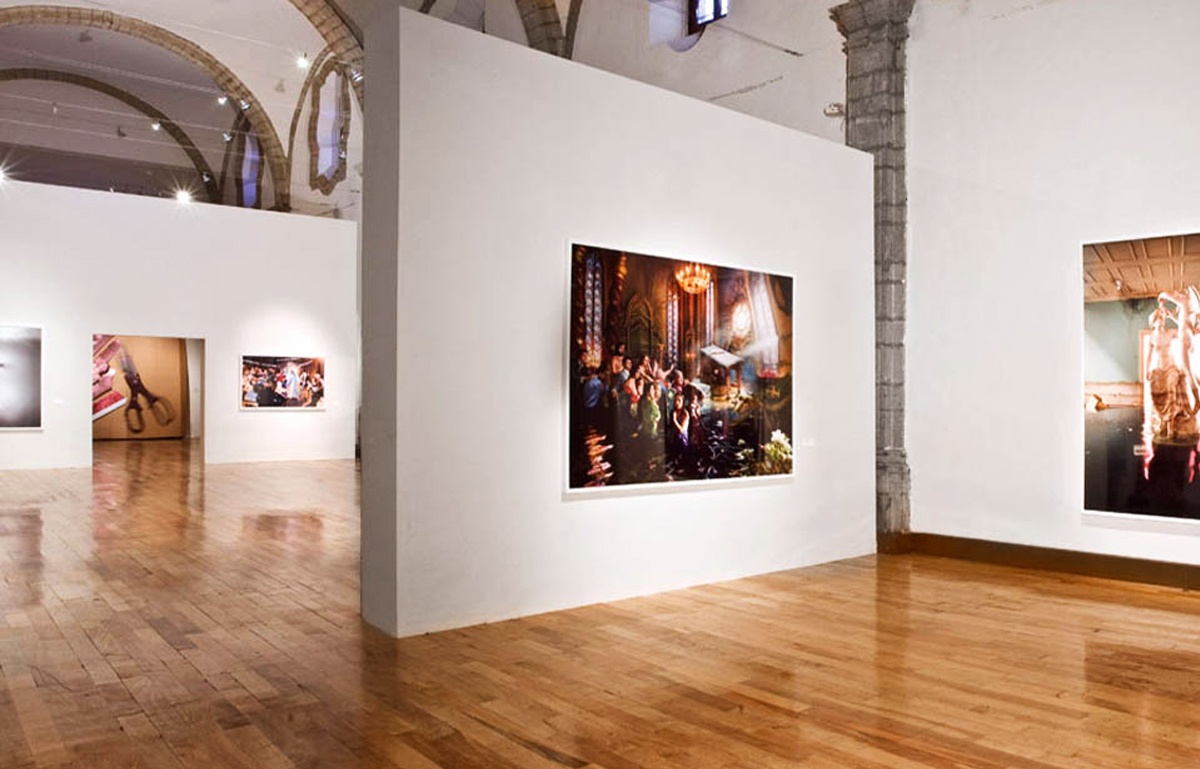