“It is better to offer no excuse than a bad one.”

Washington, was commander in chief of the Continental Army during the American Revolutionary War and served two terms as the first U.S. president.

In December 1752, Washington, who had no previous military experience, was made commander of the Virginia militia and was eventually put in charge of all of Virginia’s militia forces.

In the United States when Washington took office, consisting of 11 states and 4 million people, there was no precedent for presidents. Mindful that his actions would likely determine how future presidents were expected to govern, Washington worked hard to set an example of fairness, prudence, and integrity.

He signed the first United States copyright law, signed the first Thanksgiving proclamation for the end of the war for American independence and the successful ratification of the Constitution.

If George Washington would have had excuses or had not believed in the power of will, the United States most likely would not be the same, his face would not be on the dollar bills or the American capital would not be called after him.

Washington was an innovative farmer and landowner, a revolutionary political activist, commander of the militia, father of his country, and first president of the United States of America. He exemplifies character and leadership. 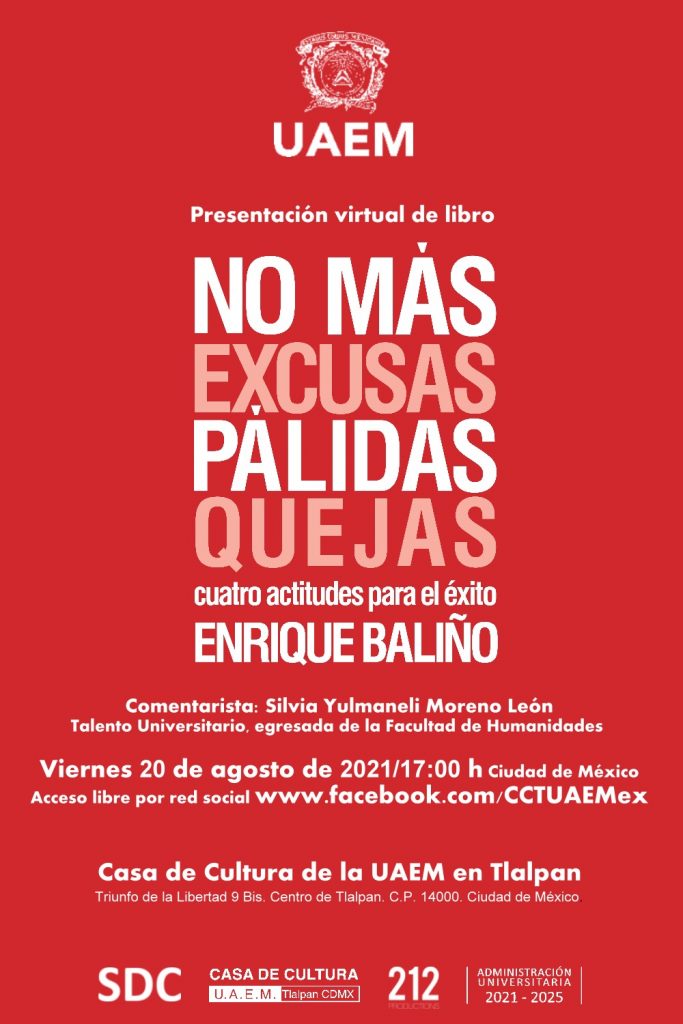 “Optimistic people distinguish between two types of problems: those that have a solution and those that have no solution. They focus their energies on what does have a solution, on talking and building the future, and on promoting projects. They avoid wasting their energy on what has no solution, on talking about the past and complaining about what did not go well ”.

In a world that lives at breakneck speed and accelerates all the time, the only permanent thing is change. With such a reality, only those who get up every morning and create different values have opportunities to be successful, so you have to innovate and create.